Problems in The Operation of Diesel Generators

Nowadays, diesel generators are widely used and have become a mainstream functional device. Diesel generators can be quickly started in order to meet the AC power required by the load. Therefore, gensets play a role in maintaining the normal operation of the power system. critical use. 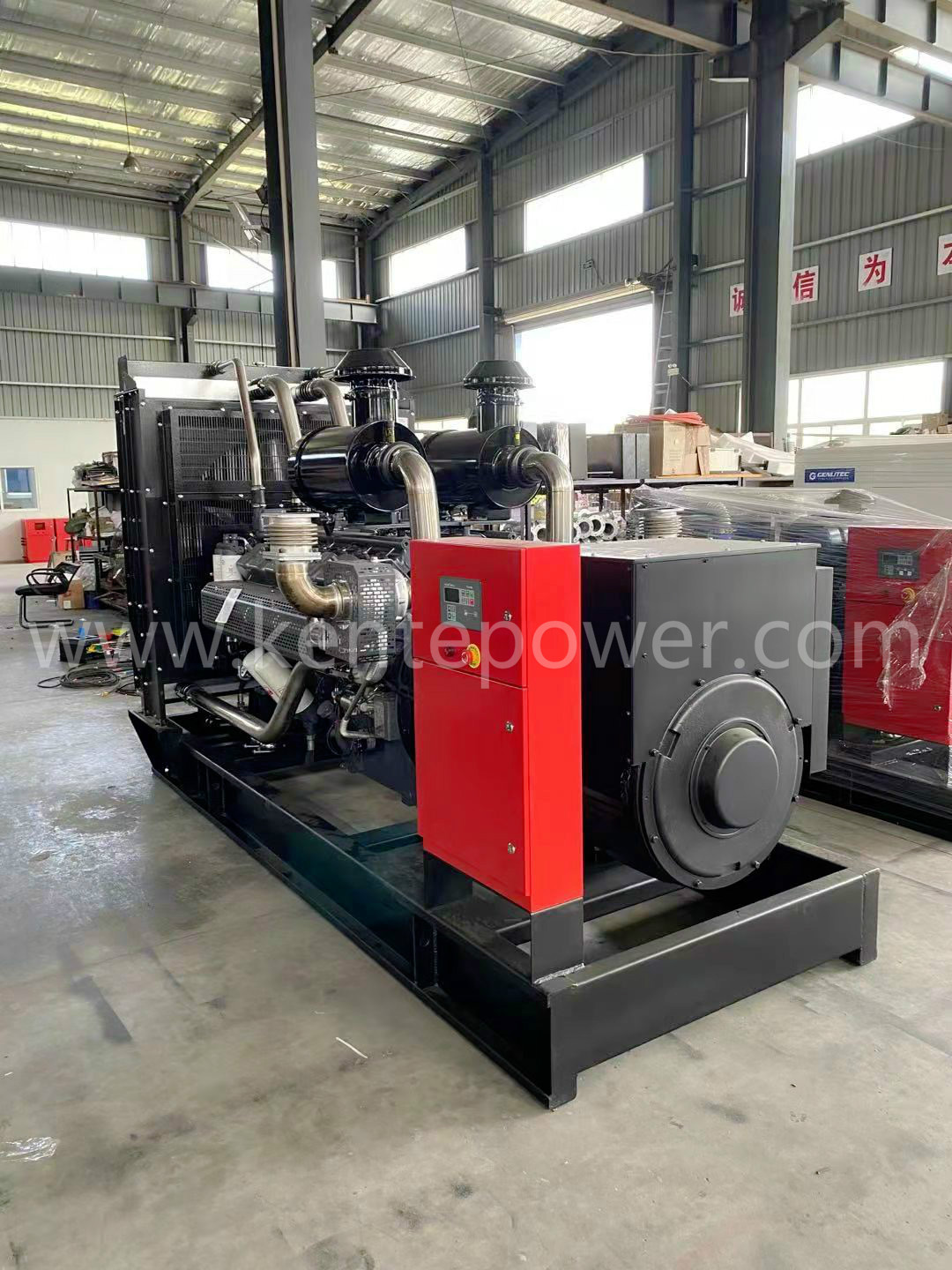 This article focuses on the analysis and discussion of several problems of diesel generator sets in super high-rise buildings:

One: Diesel engine runs when the oil is insufficient

Two: Stop suddenly with load or stop immediately after unloading the load suddenly

After the diesel engine generator is turned off, the cooling system water circulation stops, the heat dissipation capacity is drastically reduced, and the heated parts lose cooling. It is easy to cause the cylinder head, cylinder liner, cylinder block and other parts to overheat, cause cracks, or cause the piston to over-expand and become stuck in the cylinder liner.

Three: After a cold start, it will run with load without warming up.

When the diesel generator cold engine starts, due to the high oil viscosity and poor fluidity, the oil pump is insufficiently supplied. The friction surface of the machine is poorly lubricated due to lack of oil, causing rapid wear and even failures such as cylinder pulling and tile burning.

Four: After the diesel engine cold start, the throttle is blasted

If the throttle is slammed, the speed of the diesel generator will rise sharply, which will cause some friction surfaces on the machine to be severely worn due to dry friction.

Insufficient cooling water for diesel generators will reduce its cooling effect. Diesel engines will overheat due to ineffective cooling. Excessive temperature of cooling water and engine oil will also cause diesel engines to overheat.