[Technology Sharing] Where does the excess power go when the diesel generator set is running? 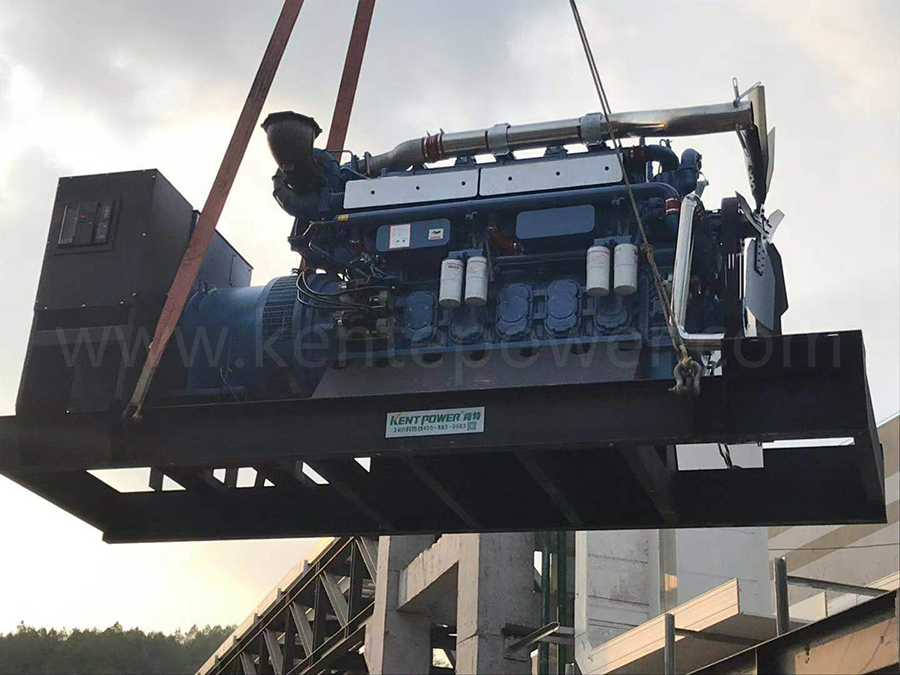 The above confirms that you said that the fuel consumption is similar with or without electrical appliances.