This year, due to many reasons, many places have started to cut electricity. In order to deal with such a thing, emergency diesel generators will be used when needed. The installation of such generators is very simple and fast.

Emergency generator sets are generally used as backup generator sets in individual departments of the medical, commercial, financial, transportation and other industries. Because blackouts are not allowed in these areas. Once the power outage will affect the business and cause economic losses, if the power outage in large medical units will also lead to life-threatening. Now let's take a look at the ventilation system and fire protection system of the emergency diesel generator set.

Once the emergency diesel generator is running, it means that a lot of heat will be generated, and this heat must be discharged. Therefore, based on the treatment of this heat, it is interlocked with the start of the unit. There are three sets of exhaust fans in the factory building. The purpose is to To dissipate excess heat, control the temperature of the plant. The noise generated by the three sets of exhaust fans during operation is eliminated by installing a muffler, which is installed at the air inlet. A blower will be installed in the electrical room, which can accept the temperature control in the workshop, and the chimney effect in the exhaust shaft can realize the final exhaust. 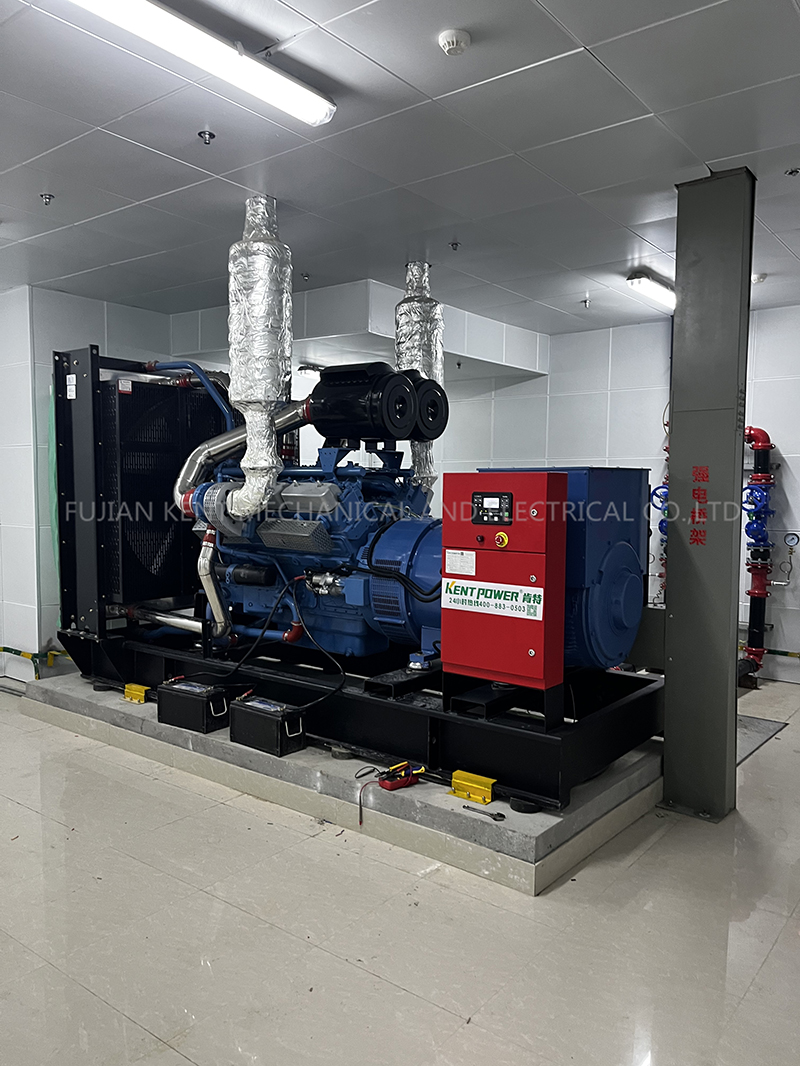 The significance of the emergency diesel generator set is that when an emergency occurs, the safety system can still be kept reliable, and it can still play a role if the external power supply is lost.